The universe doesn’t give a shit about you

Sorry, it really doesn’t.
How do I know? Well, I don’t for sure but to say otherwise negates all logical and rational thought.
Am I saying my religious friends are illogical? Yes.
Do I think they are deluded? Yes.
Do I think that faith is dangerous? Hell yes!

Hypatia was a Greek philosopher, astronomer and mathematician who had the skin ripped off her by Cecil (he was later sainted for this barbaric act) because she dared to suggest that the current ruler of Alexandria use reason over faith.

The universe is a mass of swirling matter and black matter or even non matter creating and destroying life as it hurtles towards and away in to everything and nothingness.
We all happen to live on a pale blue dot of insignificance in this unfathomable space. 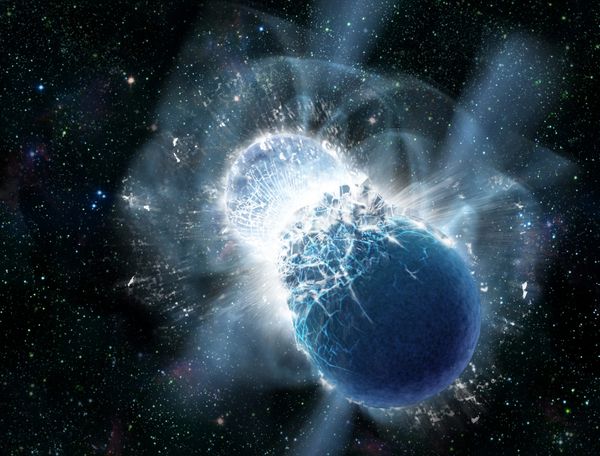 40 million tonnes of ants, Pedophiles, Eco Warriors, Bankers, Guitarists, Mosses, Icebergs, Writers, Cancers, Sunsets, Muslims, Skyscrapers, Oceans, Guns and Farts, all on a little tiny insy dot that’s had a mostly unknown history that I am unable to know, no matter how much I want to.

It’s hard for me to accept. I really want to know, I want to be important.
I want my soaring magnificent heart to be as endless as an ocean in the infinite, my thoughts to erupt like Krakatoa, my songs to fall like a million billion comets in a dark and heartless sky.
I want 'someone' to see my every struggle, like I see the single ant in my honey jar that I rescue and I want that 'someone' to rescue and love me through my whole life.
How nice would it be to have a really large kind daddy who yells to guide and teach you, tucks you into bed and gives you flowers and dawns as a distraction to life’s (his own) horrors?

I honestly really do want there to be a benevolent god/deity/force/alien super being who has a grand design and plan. That would make my piddling struggles seem worth something. Wouldn’t it?

But from what I can gather, it’s just not true.
Look at the history of the world and of humans. From the horrific immolation of the Tibetan youth movement to the slaughter of abortion doctors in the US and that lovely guy Jesus giving his own life to save ours. These themes of ancient sacrificial gods, to gods that demand sacrifice to self-sacrificing worship; offer deities, each other and ourselves up in violent and horrendous ways to make us relevant and immortal. Who are we appeasing? Placating? Pleading with?

There are a whole bunch of snake oil merchants to soothe and ease the pains of such existential crises, from traditional religions to new age poppycock merchants who proselytise about the universe providing or manifesting or gifting. These self-proclaimed spiritual healers that make themselves the conduit of universal knowledge are often as spiritual as a Indian spittoon.
(It’s possible I am going to be got by a passive aggressive Byron mob with crystal singing bowls and rose quartz spritzers for saying this but by the girdle of Thor, I’m so tired of the waffle.)

The complex myths that surround religion/beliefs don’t make much sense in the face of reason.
Yet, we all yearn for something to make sense and these myths, we have created and organised into beliefs and religions try to do just that.
Therein lays the paradox.
They try to make sense from something that makes no sense.
That can't really ever make sense.

But what if we accept there is no sense?
What if it’s just chaos and colours?

I have a strong conviction that we won’t, that the removal of the blinkers of faith will make us more compassionate, more in awe of this magnificent little blue dot of rock and more Ok with our own sacred demise back into nothingness and everything. I also think it will mean the end of ‘you’re wrong and I’m right and my daddy is bigger and stronger then your daddy and I’ll show you by killing your whole family.’ I reckon it will help us celebrate our differences and not be as offended by them.

Well, this is what not believing in anything does for me.
I stand on the shores of life alone with awe and love in my heart knowing the universe doesn’t give a shit about me but some people do.
People and small creatures that like me do, but not always. Mostly I am alone.
It’s not always comfortable and dealing with aloneness is tricky but I like it more than mass delusion.

So maybe the universe doesn’t give a shit about you either and knowing this might actually free you more than suffering the madness of trying to reason with a god/s of everything and nothing.

And maybe I’m wrong and will end up in hell/purgatory/the void or a djembe circle for eternity.